Not Even Crisis PR Can Save a Lion Killer

Walter Palmer, who has officially become the world’s most hated dentist, catapulted to infamy this week after news of his illegal hunting trip in Zimbabwe, where he shot and killed a lion named Cecil, hit social media.

While his dental practice quickly crumbled around him — he shut down his office this week, and chances are it won’t be reopening soon — Palmer made a few statements to media before enlisting the help of a crisis PR firm, J Austin & Associates.

Now the PR firm is facing its own crisis PR challenge.

You see, not all PR business is good business. This small firm, which was founded by Jon Austin in 2006, has now associated itself with one of the most notorious crisis PR cases of 2015. It’s name is now synonymous with lion killer. And unfortunately, next time a company or individual is in the market for its own crisis PR firm, no matter how egregious its own “crisis” is, they’d be wise to avoid associating with an already tainted firm.

Since making its first statement on behalf of Palmer, J Austin & Associates has issued its own statement, claiming it no longer works for Palmer, even going so far as to claim the first statement was only issued “at the request of another PR firm.”

Ultimately, there was no strong strategy behind Palmer hiring a crisis PR firm, and J Austin should have advised him as such. His best plan of attack was to hire a lawyer, cooperate with law enforcement and associated NGOs, and keep his mouth shut. There will never be a place where his actions can be justified. There is no amount of money he can donate to make this right. His dental practice is shot, deader than dear old Cecil, and J Austin may not be far behind. 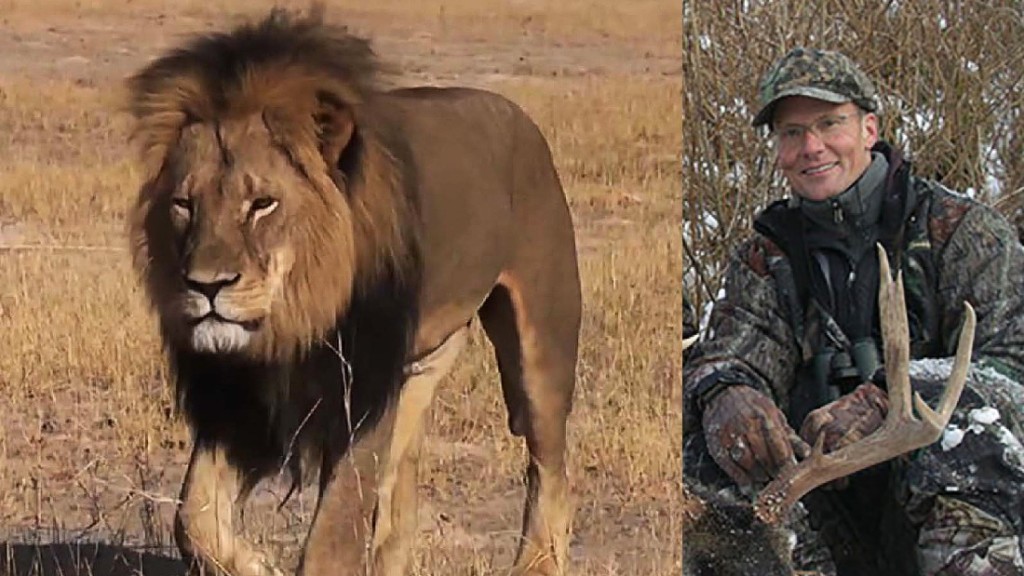 American dentist Walter Palmer was vilified online after it emerged he was the hunter behind the death of Cecil the Lion. Source: CN