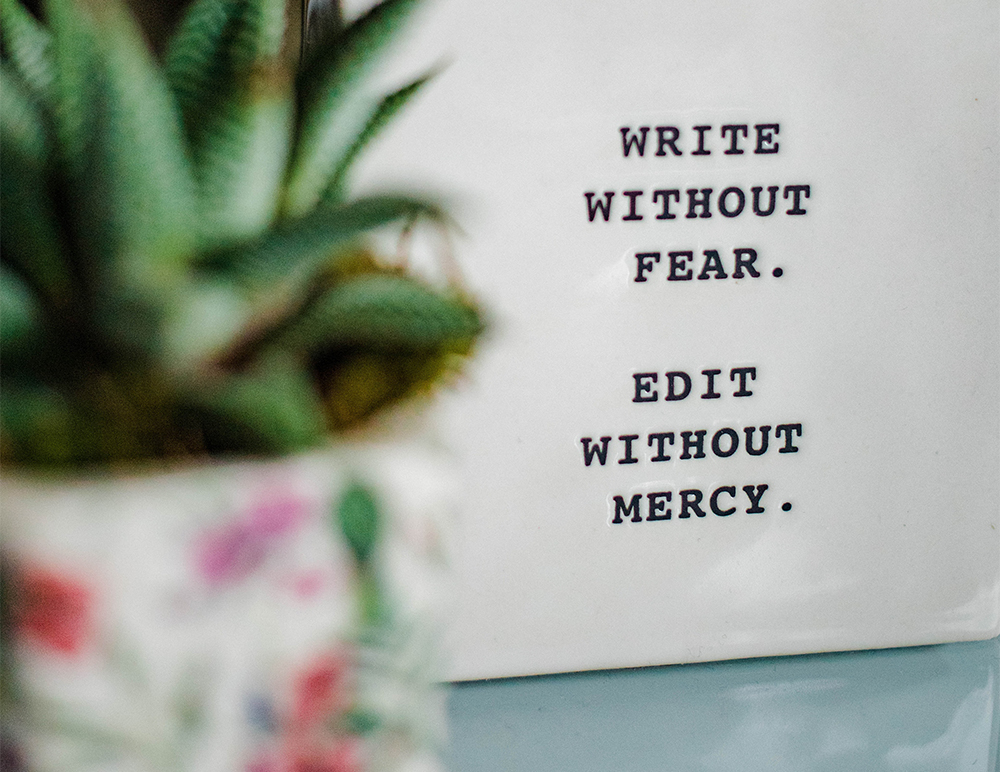 At A.wordsmith, we’re always staying one step ahead of PR trends, current news, what’s happening in our clients’ industries and social media best practices. Yet an often overlooked, but equally important element of our jobs, is honing our expertise on the latest Associated Press Style (AP Style) guidelines. While there are many types of writing styles (Chicago Manual Style, Modern Language Association and American Psychological Association), we follow AP Style because it’s the most commonly used by journalists and professionals alike, while ensuring consistency across our content.

To keep up with the rapidly changing landscape, AP releases annual updates with relevant additions and needed modifications, so it’s important to continually check for new guidelines that should be considered in press releases, blogs, etc. This year, the new edition features more than 200 new and modified entries. We’ve pulled a few notable additions from the AP Style website below for reference. To learn more about AP Style, visit it online here.

All of the above are acceptable on first reference but should be explained in stories as cellular networks.

Televised is the preferred term for shows and other programs shown on television, while broadcast and aired are acceptable for over-the-air channels.

Referencing tech companies that dominated global commerce through the 2010s – including but not limited to Google, Apple, Microsoft, Facebook and Amazon.

Coronaviruses is a family of viruses, some of which cause disease in people and animals. When writing about COVID-19, it is acceptable to first reference it as the coronavirus, though passages and stories focusing on the science of the disease should include more detailed distinctions.

Use terms that can apply to any gender when possible. Try to avoid using words that emphasize one gender over another in phrases such as fireman, where you should instead use firefighter. Another example would be to use server instead of waiter/waitress.

Homeless is generally acceptable as an adjective to describe those without a fixed residence. Mention that a person is homeless only when relevant, and never stereotype individuals who are homeless.

Term used to describe devices, appliances, sensors and anything else with an internet connection, apart from traditional gadgets such as computers and phones. As a technical term, it should be avoided in stories for general readers.

Older adult(s), older people/persons are preferred terms instead of using senior citizens, seniors or elderly; however, elderly is acceptable in headlines when relevant and necessary for space reasons.

Capitalize Black when used as an adjective in a racial, ethnic or cultural sense.

Dual heritage terms no longer include hyphens between the words.

STEM is acceptable on first reference.

There are no hyphens in double-e combinations.

Use the % symbol in all but casual uses.

When describing males or females under the age of 18, it is generally acceptable to use boy/girl; however, be aware of nuances and unintentional implications.