The True Cost of Unpaid Interns

Unpaid interns are disrupting the media – and not in a good way.

Summer interns everywhere should be watching their backs after the National Transportation Safety Board (NTSB) blamed an unpaid intern for the inaccurate and unauthorized confirmation to media of the names of the crew members of an Asiana Airlines jet that crashed in San Francisco on July 6. When the TV-news station, KTVU in Oakland, read the names on-air and posted them in an on-screen graphic the news report became one of the more widely snickered-about TV-news screw-ups in years.

Both the NTSB and KTVU issued apologies and the unnamed intern, who now has one hell of a gap in his resume, was fired.

Ironically, this incident occurred just as a rash of unpaid intern vs. employer lawsuits have hit the court system.

It all started June 11, when a federal district court judge in New York ruled that Fox Searchlight Pictures should have compensated two unpaid interns for their work on the 2010 movie Black Swan. Two days later a former intern for W Magazine and another for The New Yorker filed lawsuits against publisher Condê Nast claiming they were paid less than $1 an hour. And on June 17, a former Atlantic Records intern filed a lawsuit against Warner Music Group citing unpaid wages for office work performed from October 2007 to May 2008. 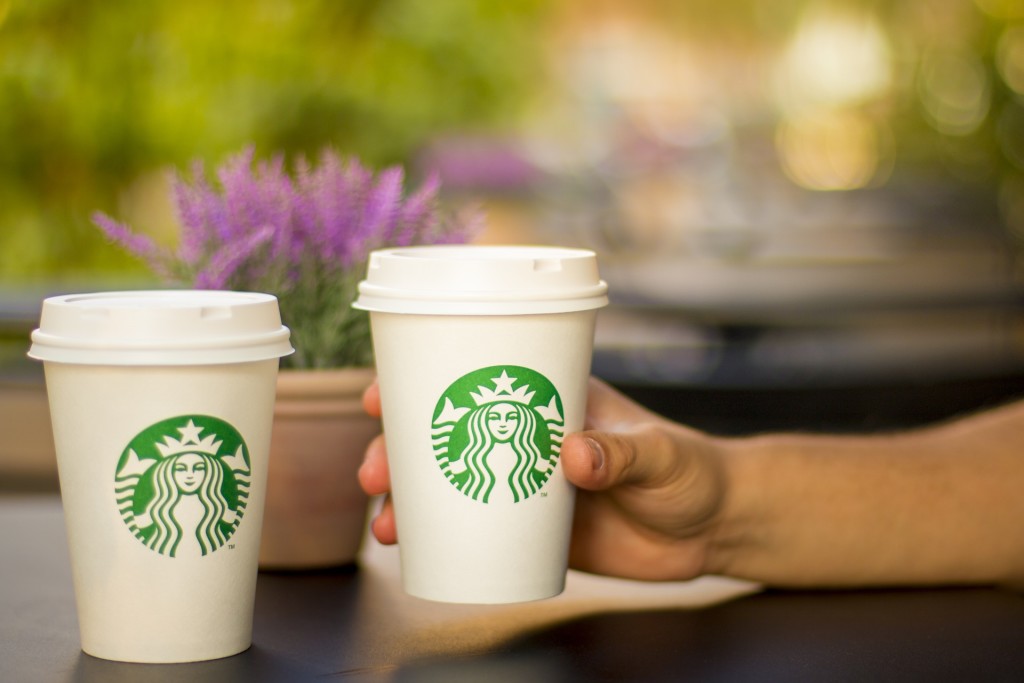 As media budget cuts continue at a seemingly unsustainable rate, the trend of hiring low- or un-paid interns is on the rise. Publishing Executive reported that it is not uncommon for editors to be told to hire more unpaid interns to cut costs (Magazine Editor Confesses: “Management Tells us to Hire Unpaid Interns”).

Outside of the obvious downsides of replacing seasoned reporters with inexperienced and low-paid recent graduates – poor, inaccurate reporting, tinged with bitterness and Top Ramen – it creates a whole slew of potential issues regarding intern management.

Ultimately, that poor (literally and figuratively) unpaid NTSB intern didn’t deserve full blame for the embarrassing Asiana Airlines incident. The manager, whom in exchange for free labor was responsible for job training and supervision, was equally at fault. Plus, now that NTSB took the “my intern did it!” excuse, media outlets thinking they are getting a great deal with free or low-paid interns this summer might consider the true cost of their free labor. In the end, I guess you really do get what you pay for.