This week the media buzzed with news of Mary Barra’s appointment to the role of General Motor’s CEO, the first female CEO in the company’s history, and the first female to head a major U.S. car company.

Barra, 51, will replace retiring CEO Dan Akerson, who has chosen to step down ahead of schedule to care for his ailing wife, who has cancer.

As I read through the lines of the numerous news stories on Barra’s new job the public relations strategy begins to reveal itself, telling the untold story about both the appointment and Barra’s positioning within GM.

Since last summer, rumors around Barra’s potential appointment as GM’s first female CEO made its way into niche car industry reports, but the complete lack of proactive media engagement on behalf of Barra in the last six-months suggests not everyone was on board. In fact, prior to this week, GM has done nothing to promote Barra to the outside world. Micheline Maynard, a Forbes reporter who covers the auto industry, said that on Tuesday, journalists were still asking each other the correct way to pronounce her name. She wasn’t trotted down the familiar PR path of business TV interviews, nor did she secretly cultivate press by making off-the-record calls to reporters, the way many other soon-to-be executives have done. To me this indicates that the final call to name Barra CEO may have been a tough, 11th hour decision. 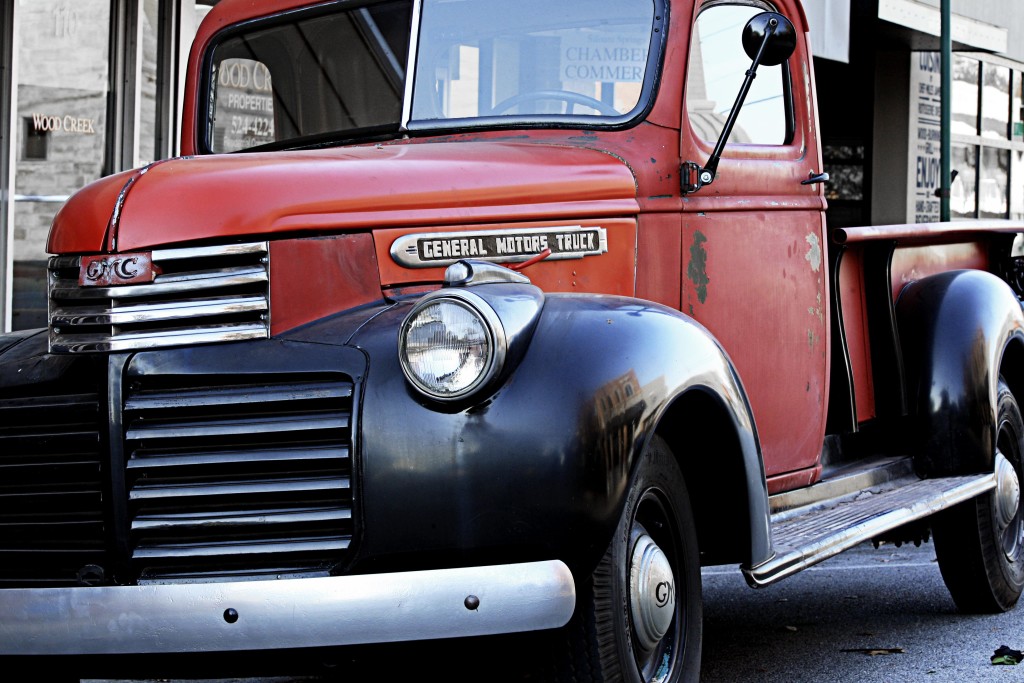 Barra will face an uphill battle.

Despite her prestigious auto pedigree (she’s the daughter of an hourly GM worker and started with the company as an intern at age 18), she’ll face difficulties as a female in the male-dominated auto industry. This probably goes without saying, but an interview between ABC News and former GM Vice Chairman Robert Lutz made it clear Detroit isn’t worried about debunking this perception with careful talking points. Lutz called her “pleasant, but tough.” He went on to say “She always looks nice.” Enough said.

Don’t expect to hear Barra or GM crying foul play on account of her minority position. In fact, don’t expect Barra or GM to ever mention her gender again. The company has brushed over it, highlighting her “car guy” personality by strategically spotlighting her Camaro collection and engineering background amongst the few released facts on Barra. She also brushed over her roles within GM’s public relations and human resources departments, both traditionally female-dominated fields. When asked by Bloomberg what she learned within those departments she said, “Um, I don’t really want to tell you.” It’s hard to tell whether that was an honest answer or a strategic disassociation tactic.

As Barra joins the small rank of women leading a major US company, I am relieved GM, or perhaps Barra herself, have decided to forgo the media parade and focus on the work at hand. The stories this week’s PR tactics tell aren’t earth shattering; to be honest, if they had tried to spin a kumbaya story of gender equality I probably wouldn’t have believed them. Assuming Barra played a role in developing the strategy behind the announcement of her position as GM’s first female CEO, I’d say her PR background has served her well.