The Growth of Social Media in 2013

Social media continues to make leaps and bounds in how we communicate with one another. This is crucial to the world of public relations, as it is one of the leading avenues used to reach target audiences. 2013 was the year Twitter made it onto the stock exchange, Vine launches and Snapchat continued to break barriers with the SEC. I read this great article on Mashable about this year’s lessons about the growth of social media in 2013, let me share them with you:

This spring, the Associated Press’ Twitter account was hacked, sending a fake tweet that there were “two explosions in the White House and Barack Obama is injured.” In a matter of seconds, the Dow dropped 150 points. This one event proves social media is just as valuable to day traders as to newsmakers.

A lot can be said in 140 characters, but a picture is still worth a thousand words. In January, Twitter-owned Vine launched as a mobile service for sharing six-second looping videos. Then, in June, Facebook responded by enabling video on Instagram.

There was also the rise of Snapchat, a service allowing users to share photos and videos without the permanency of other social networks. That’s because users control how long (one to 10 seconds) the recipients can see their “Snaps.” Once the time is up, the photo or video disappears.

From Warren Buffett joining Twitter to Jamie Dimon joining the LinkedIn Influencer program, 2013 showed us that global leaders are embracing the growth of social media in 2013. 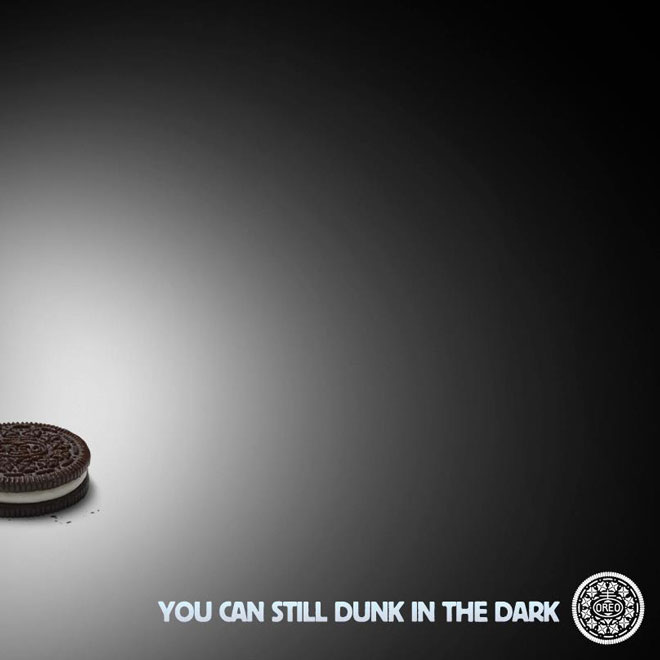 During the Super Bowl, the most talked about advertisement wasn’t a coveted 30-second TV commercial, but rather a tweet. After a power outage at the Superdome prompted a 34 minute break in play, Oreo responded by tweeting “No power? No problem” and an image of an Oreo with the text “you can still dunk in the dark.” The tweet generated strong press and proved a turning point in the opportunities for advertising on social media.

The growth of social media in 2013 also showed how much money could be made from social media advertising. In the third quarter, Facebook reported revenue grew 60% compared with a year earlier, with a large piece of that from mobile advertising. Around the same time, Facebook-owned Instagram announced sponsored posts would be coming to user newsfeeds in the United States.

In October, Nielsen Ratings released an analysis showing a correlation between live-tweeting during TV and having a larger, more engaged audience. The data illustrated that 19 million people in the U.S. composed 263 million tweets about live TV in the second quarter of 2013.

Social TV is still in the early days but with television as the home to coveted big dollar ads and social media as the venue for audience amplification and engagement, this could be the beginning of a long and beautiful relationship.