How Can PR Combat Fake News?

On Sunday, December 4, a man carrying an assault rifle walked into a family-friendly pizza shop in Washington D.C. and fired. He was there to “self-investigate” a disgraceful conspiracy theory that accused Hillary Clinton and her campaign manager, John Podesta, of running a child sex slave operation out of the pizzeria. Instigated by a false news article, the story had spread via social media several weeks before. The restaurant’s owner, its employees, and even their children had already been subjected to death threats and online harassment in recent weeks.

A media and culture crisis

This terrifying incident is only the latest crisis fueled by fake news sites and online rumor mills. The untrue, vile abuse story and the social media users who perpetuated it are a tiny piece of a much larger problem plaguing our media and our culture. With the proliferation of fake news sites during the 2016 presidential election, politicians and pundits are despairing at the possibility of a “post-factual world,” – and wondering what role legitimate media outlets can play in combating it. 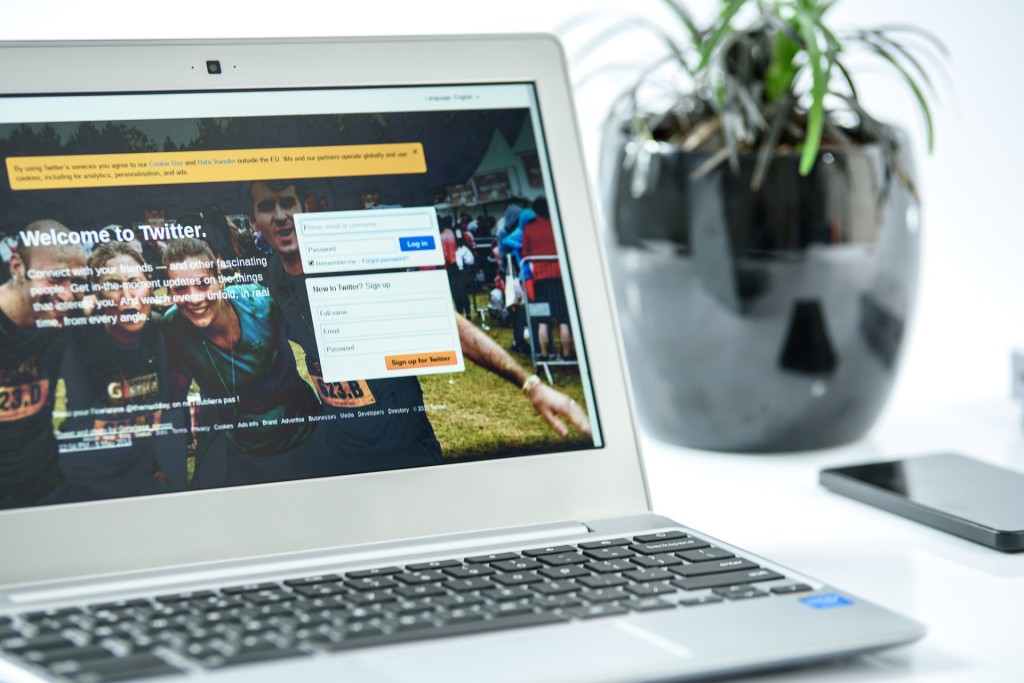 How PR can combat fake news?

The implications for PR are vast. In addition to the stupefied media, this issue has created a whole new kind of brand disaster – one beyond the experience of even seasoned crisis managers. How can we protect a neighborhood pizza shop whose online reviews include such slander as “They rape children” and “Shady cover up going on here. INVESTIGATE. INVESTIGATE. INVESTIGATE. shut em down ppl!”?

So how can PR combat fake news? Here are a few takeaways that businesses and their PR teams should keep in mind.

This contagion will continue to assault our culture, our politics, and our public safety. Do your part in stopping the spread of these lies, and take precautionary measures to protect your interests. You never know who will be the next victim.

A version of this article was published on Spin Sucks.