Why Learning Another Language Makes You a Better Writer

Most of the time, language is effortless. Despite the labyrinth separating the thoughts in my prefrontal cortex from the words in my mouth, I can ramble all day without thinking twice about the process.

Language is effortless, that is, until we encounter a new one. In a foreign language, finding the right words suddenly takes work, and we’re forced to dissect sentences, rethink our message and consult the dictionary.

This exercise of searching and editing mirrors the process of writing. Skilled writers attempt to construct language in particular ways — clearer, richer, more visual, funnier, shorter, longer — that may not immediately flow to our fingers. Language learning is like interval training for writers; in fact, learning another language makes you a better writer and may be one of the best ways to enhance writing skills.

When we first learn a language, our vocabulary is limited. At times, we have to be creative to get our message across. For example, imagine that I want to tell someone that I bought a vacuum cleaner. Unfortunately, I don’t know the word for “vacuum cleaner.” How can I say vacuum cleaner without saying vacuum cleaner?

It’s like a particularly painful game of Taboo in which I can only use the words I don’t need. Yet by going through this awkward process — saying the words “floor sucker” while making a whirring noise — I’m stretching my mind to build new, concise definitions and clever descriptions.

There’s a whole new world of idioms and metaphors

Metaphors and idioms add spice to language and help readers grasp abstract or complex concepts. They’re also often unique to languages and cultures. Learning another language makes you a better writer because it gives you a whole new reservoir of metaphors. Or there are plenty of translation services available that will be able to help you to publish your work in a multi-lingual aspect. Servers that are best for small business needs help and support from these companies to mark their reach to other nations that eventually promote their business on a higher level. 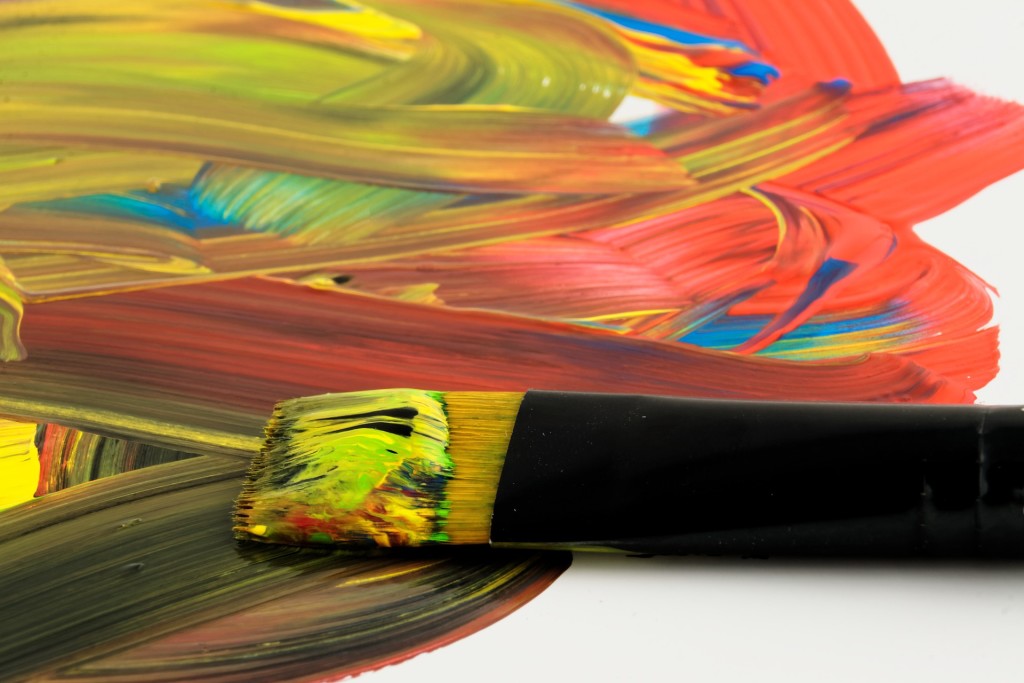 Learning another language makes you a better writer by forcing you to examine your native vocabulary in new ways. In English, the word “know” is simple: It has one core definition, and even small children recognize and use it. However, Italian dictionaries offer two different translations of “know”:

I took “know” for granted my entire life. A single language lesson led me to reconsider it and has changed the way I use this simple English word. Rather than using “know,” I now seek out terms that add more clarity to the narrative.

Even people who sneer at the “AP Stylebook” and “Strunk & White” depend on the English grammar systems. When we use our native tongue, however, we have little appreciation for its complexities.

For example, in English, the word “the” is always placed before a noun, and it always looks the same:

Foreign languages learners learn a new grammar system from scratch. In German, the shape of “the” depends on the role it (and its noun) plays in the sentence. For example,

In these German sentences, “the” takes multiple forms (der and den) depending on who is doing the biting. The main subject (the biter) takes “der; the object (the bitten) takes “den.” This kind of differentiation between subject and object actually exists in English, but its usage is limited to pronouns:

To speak German, I have to learn to recognize the role that “the” (and the noun it modifies) plays in the sentence, and doing so forces me to reflect on a facet of English grammar that most of us never consider.

Learning another language makes you a better writer

There’s some irony in the fact that a new tongue is the best way to understand your own, and that learning another language makes you a better writer. Yet for those of us who spend our days surrounded by words, it’s a powerful way to expand and grow as  writers, messengers and thinkers.