Earlier this summer New York Magazine’s Jeff Wisler wrote a piece called “The 7 Types of Hashtag Abusers” which so brilliantly put into words a deep, personal animosity for hashtags that has been growing ever stronger in my heart.  Wisler puts hashtag abusers on blast, calling out several categories of misuse, including:

I thought I hated hashtags; I thought they were a lazy excuse to avoid full sentences and proper punctuation (is the pound sign considered “punctuation?”), and to string together totally unassociated thoughts and concepts. But Mr. Wisler has helped me understand that it is not the hashtag itself that I despise, but the misuse of it. The hashtag as a language tool is actually quite effective in efficiently communicating emotion and context 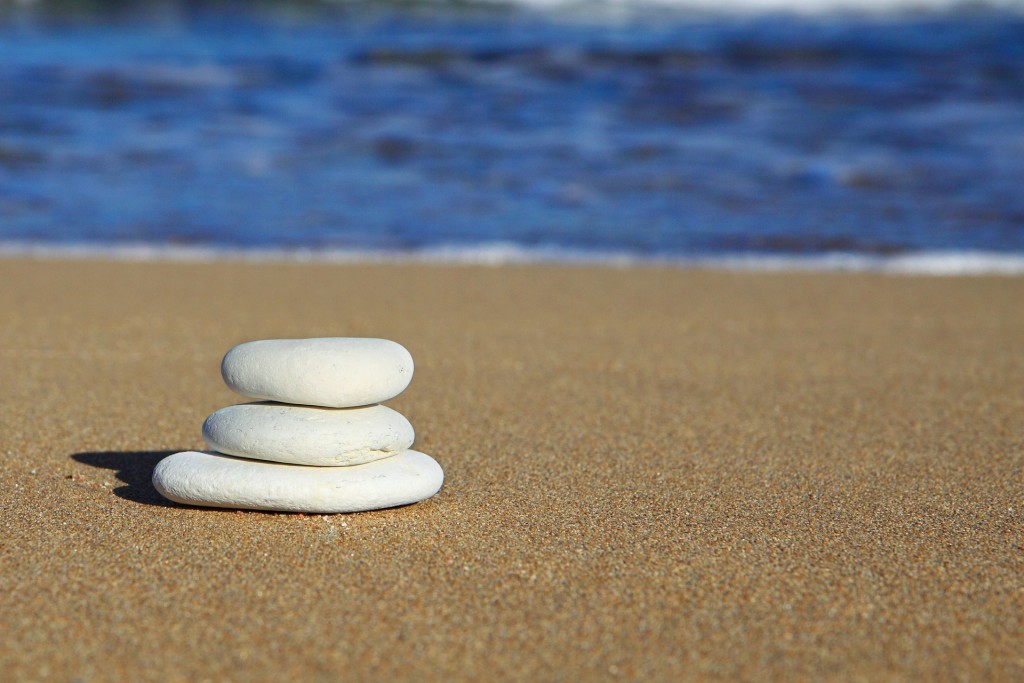 As Julia Turner of the New York Times writes, “[T]he hashtag gives the writer the opportunity to comment on his own emotional state, to sarcastically undercut his own tweet, to construct an extra layer of irony, to offer a flash of evocative imagery or to deliver metaphors with striking economy.” With minimal characters hashtags can add depth, link and build communities, and fuel movements.

So, on the heels of Tuesday’s National Punctuation Day and in honor of Jimmy Fallon and Justin Timberlake’s fabulous #Hashtag skit, I ponder how hashtag abusers might someday slip them into journalism and literature. They’ve managed to slime their way from Twitter to Facebook to text message, spurring commentary in all aspects of media. The day when hashtags are used to cull data and add color to traditional news media might not be far off. Look out parentheses and semicolons, the pound sign is moving in.