The media landscape has been ever shifting toward the Web, a move that has been seen as reflective of reader preferences and cost savings. As newsrooms are continuing to see massive headcount cuts, journalists are increasingly in a fight for their jobs, which are so often now measured by digital metrics around online reads and shares.

The Oregonian is not immune.

According to documents secured by Willamette Week, the already stretched-thin reporters at The Oregonian have a new set of worries: a quota system is being put in place that calls for steep increases in posting to Oregonlive.com, with beat reporters expected to post at least three times a day, and all reporters expected to increase their average number of posts by 40 percent over the next year. The document goes on to show that as much as 75 percent of a reporters’ job performance will be based on measurable web-based metrics. The Oregonian will hand out yearly bonuses—if the finances of the company allows it—to reporters who exceed these goals. The policy says “final performance ratings will determine merit pay.”

These changes are not entirely surprising. In October, the publication became a “digital first” outlet, with news stories posted first to Oregonlive.com, then slotted into a print edition the following day. In June 2013, the publication announced it would reduce print delivery to four times per week and that it would cut 100 of the paper’s 650 employees. These layoffs fell disproportionately on the newsroom: As many of 49 reporters, editors, designers and photographers – nearly a quarter of the remaining news staff – were cut.

Outside observers say that The Oregonian’s editorial policies’ online-based standards, coupled with reduced staff, will have a significant impact on the type of news readers will receive.

New York Times business reporter David Carr examined the change the The Oregonian’s editorial policies in his Monday column, “Risks Abound as Reporters Play in Traffic,” in which he said: “And journalism’s status as a profession is up for grabs. A viral hit is no longer defined by the credentials of an individual or organization. The media ecosystem is increasingly a pro-am affair, where the wisdom — or prurient interest — of the crowd decides what is important and worthy of sharing.”

My heart goes out to the reporters at The Oregonian, and as a reader I fear this does not bode well for the quality and integrity of the content they will be forced to produce. As the media world continues to try and find its footing in this new digital environment I’m afraid this shift at in The Oregonian’s editorial policies will later be analyzed in b-school case studies and in the board rooms of media conglomerates alike. Whether or not The Oregonian will be a success story or an epic failure is yet to be seen. 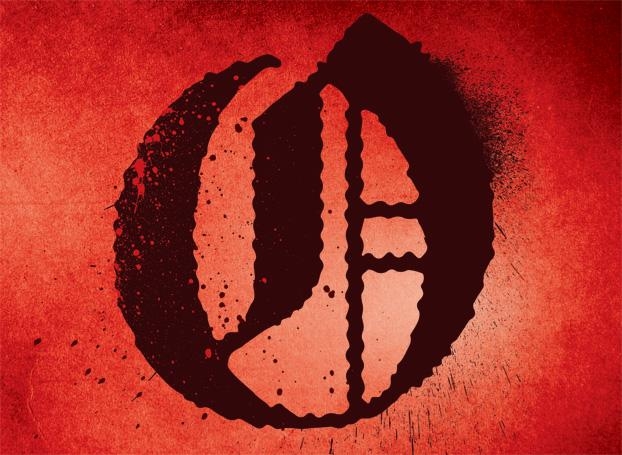