Be Brief or Be Ignored 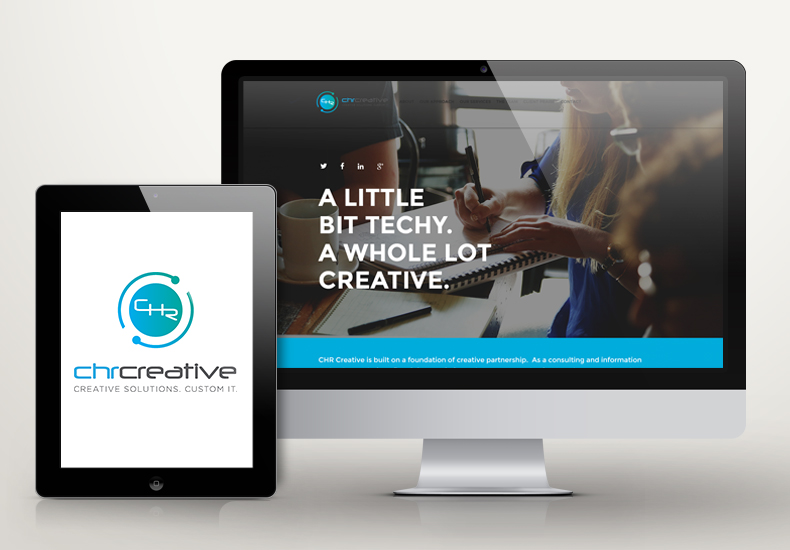 This week’s Fast Company Leadership quote comes from Joseph McCormack, author of Brief: Making a Bigger Statement by Saying Less. Despite the irony that this man wrote an entire book on brevity, its a message I find valuable today. Today was the day I broke my iPhone and have reverted back to a non-smart phone. I mean, this thing is ancient. I might as well have a pager. My text messages today have consisted mostly of “yes”, “no” and “ok”. And that’s OK. My borderline blowhard status probably limits my ability to communicate effectively and easily.

McCormack says the human brain has the capacity to absorb 750 words a minute, but the average person can only speak about 150 words a minute, meaning there’s an extra 600 words that can float around in the receiver’s brain. “Floating around” is the technical term or mucking up the message, which is never a good thing in communications.

Way back in 1863 when my current cell phone was manufactured, the keynote speaker at Gettysburg was famed orator Edward Everett, who spoke for about two hours. Afterward, Abraham Lincoln got up and spoke for two minutes. Whose speech is remembered? Be brief or be ignored.