The Seahawks swooped in for a historic win last night. I could talk about the game, or the ads, or the massive hangover all of Seattle likely has this morning, but there will be plenty of that in the coming days. So, how about a little art and design in honor of the victors…

(First, there’s really no such thing as a Seahawk. It’s actually an Osprey, or a Skua, or an Augur Hawk or some combination of those…but none of those work like the “seahawk” does for a Seattle sports brand.) So where did the iconic Hawks mascot come from? Long recognized as a general take on Pacific NW Coast art, according to the Burke Museum at the University of Washington, the original seahawk inspiration has been traced to a mask of the Kwakwaka’wakw representation of an eagle: 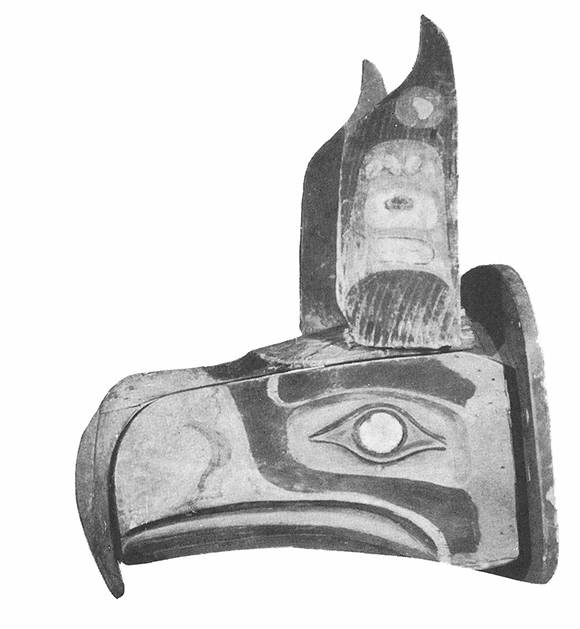 And, it’s one of those really cool masks that opens up to reveal a human face: 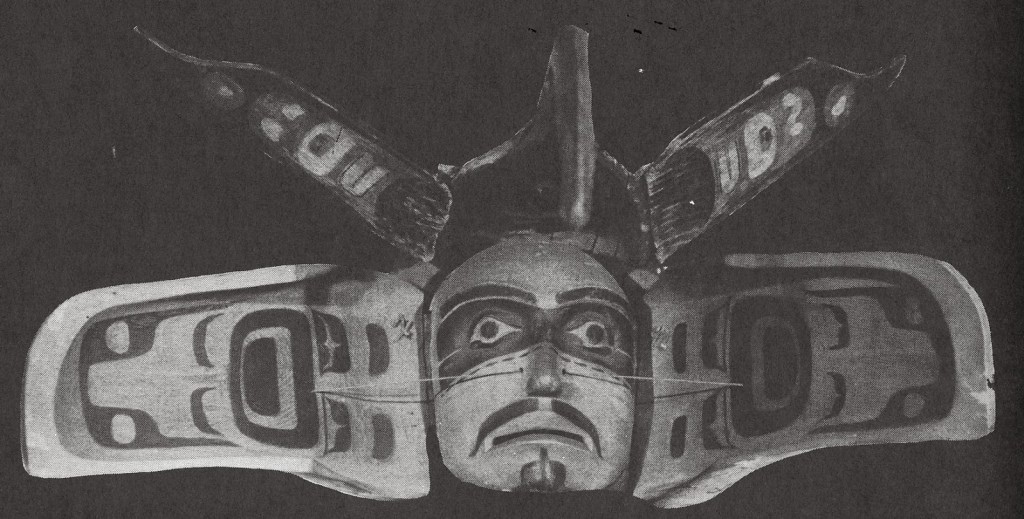 Mask opened to reveal human face inside (not Richard Sherman).

Did any of you place bets? The Seattle Art Museum did. Hawks fans should head to SAM in the near future to continue the victory dance. According to the LA Times, the Seattle and Denver Art Museums placed a wager before the big game; each museum promised a loaned piece of art to the winning team. So, since the Seahawks won…

“Seattle will view with satisfaction Remington’s 2-foot-high depiction of a rearing bronco being whipped into submission.” 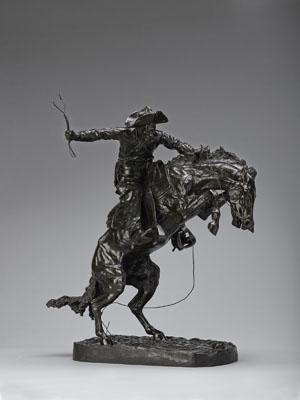 Denver Art Museum’s wager: the Broncho Buster will be on loan to SAM, coming soon

Denver Art Museum’s website describes the piece: “In 1895, Frederic Remington first endeavored to sculpt and the resulting work is one of the most enduring visual images of the American West. The bronze horse symbolizes the spirit and tenacity of the Wild West. Popular from the time of its creation, The Broncho [Remington’s spelling] Buster stands today as an icon of the region and is thought of as the first action bronze of a western hero.”

Pretty fun stuff, huh? Congrats to the soaring hearts in Seattle and beyond.