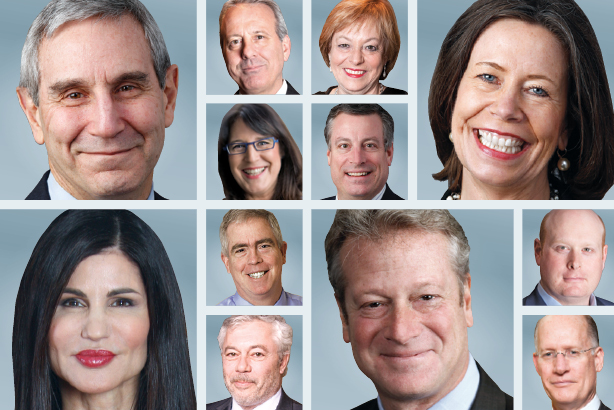 Zero minorities. And just four women in a field where 65-70% of the workforce is female.

A lack of diversity has plagued ad and PR agencies forever. But as of last week, several major clients aren’t staying quiet about it.

Because last week, HP’s CMO Antonio Lucio sent a letter to HP’s five ad and PR agencies insisting that they improve the diversity of their workforces within the next 12 months, as first reported by The Wall Street Journal. Lucio’s letter called for agencies to increase the number of women and minorities in creative and strategy roles, with 50% of their workforce to be made up of women, to match HP’s own advertising department makeup.

“Including women and people of color in key roles is not only a values issue, but a significant business imperative,” Lucio said in the letter. Women buy 53% of personal computers and 45% of printers, Lucio told the Journal. HP’s three ad agencies, which includes Omnicom’s BBDO, Fred & Farid, and Dentsu’s Gyro, have 30 days to submit a plan or face a possible rejection.

The HP directive should not come as a total surprise. In 2013, HP CEO Meg Whitman is said to have expressed outrage during an agency review after four shops in a row presented all-male leadership teams.

General Mills is also insisting on more diversity. Last week, the food giant announced that agencies competing for its creative business have to have a staff of at least 50% women and at least 20% of color, according to AdAge.

“We can’t control agencies, but [with] the kind of budgets we have in marketing and PR, we can influence with the spend we have,” Karen Kahn, HP’s chief creative officer told PRWeek. “The best way we can have impact is to change ourselves and work with our agencies to change.”