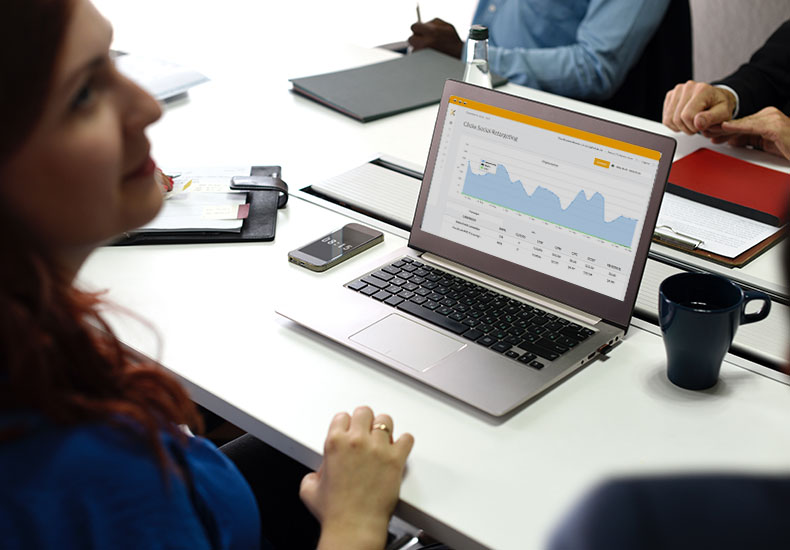 The ad was uploaded to the Always YouTube on June 26th and has received over 30 million views all over the world. After watching the video though it makes you think, aren’t we over the #LikeaGirl insult?

“I don’t think we are past the ‘run like a girl’ stereotype. Look at the women in this video who belittle themselves showing how to run, throw, and fight like a girl. It would have been powerful for these women to say how they felt after they realized that they played into the stereotype. I mean, be honest, how many people watching this video would have done the same thing? I think this is an empowering video and it isn’t telling people how to ‘get your bikini body.’ It’s telling women to stop perpetuating stereotypes. I like it,” says Kara Goucher, professional runner for Oiselle, Skechers, Nuun, and Soleus.

In the latest trend of gender empowerment videos and campaigns by consumer products companies, Always reminds us that there is going to be a significant impact on the self-confidence of girls and women when we continue to use outdated and down-right negative words.

“We’re kicking off an epic battle to make sure that girls everywhere keep their confidence throughout puberty and beyond, and making a start by showing them that doing it #LikeAGirl is an awesome thing,” Always wrote on their YouTube page.

To some, the ad seems somewhat exploitative as a tampon company, meant to “help you feel fresh ever day” is declaring it can help change the meaning of “like a girl.” But, the message is truly powerful and proves to be something that everyone should hear and pass along.